Cultivating scientific minds, healthy people and invested citizens from the assets of our communities.

MAPSCorps is thrilled to announce the selection of Nia Abdullah, EdD, as its new Executive Director. 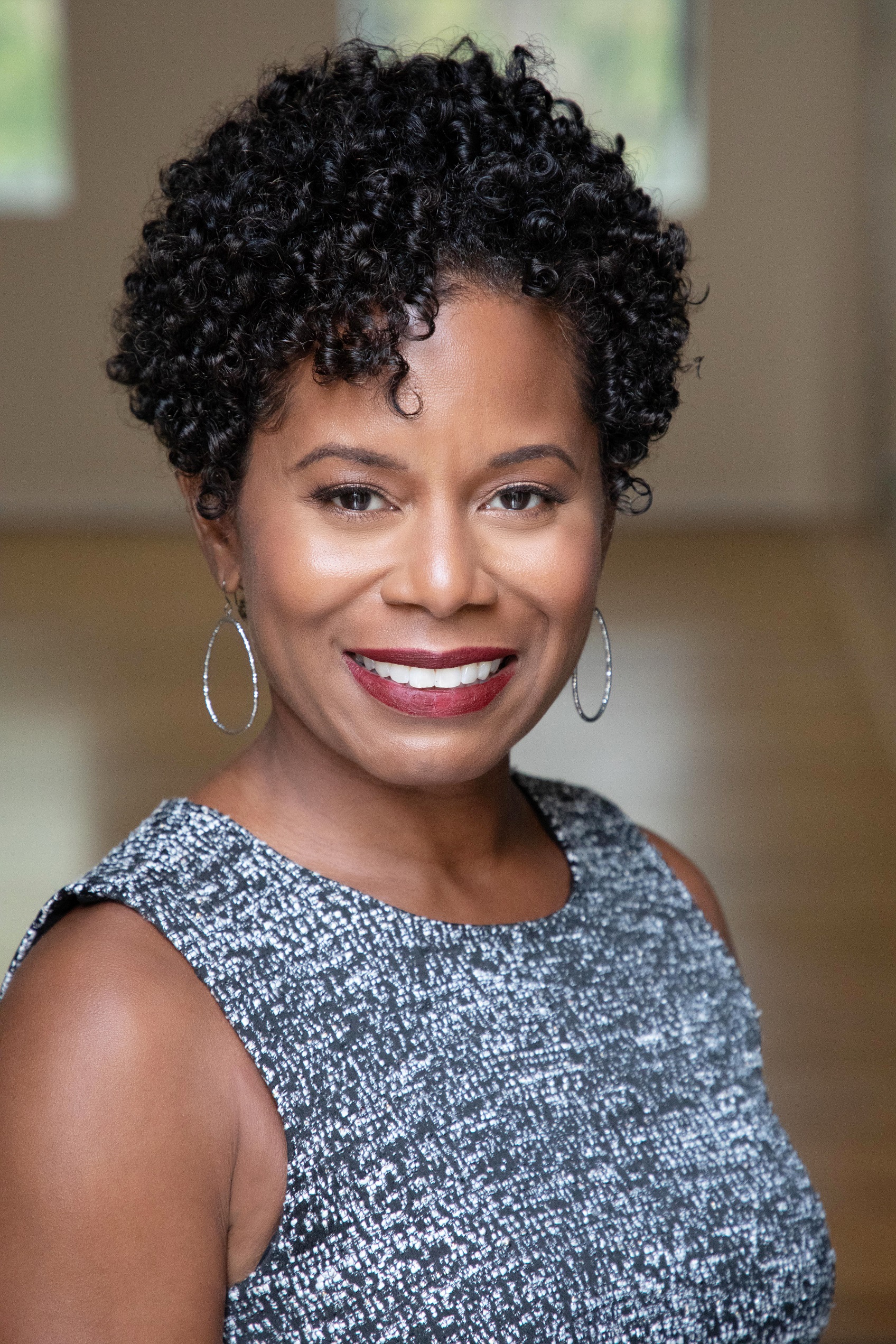 Stacy Lindau, MD, MAPP, President of the Board of Directors, remarks, “Dr. Abdullah brings immense catalytic energy with true, enduring and data-driven commitment to ensuring every young person in her midst has the opportunity and skills to achieve their fullest potential. Like MAPSCorps, she is passionate about science and civic engagement and understands the inextricable link between the two.


Dr. Abdullah’s vast experience in educational leadership and STEM, and her passion for social justice perfectly align with MAPSCorps’ mission to empower youth to leverage data to improve the human condition, especially within historically underserved communities. Dr. Abdullah brings with her more than 16 years of experience in education as a high school principal, curriculum and data coordinator, and mathematics teacher. Raised by a family of educators, she now advocates for educational equity and relies on research-based best practices to improve organizations, with a focus on leadership development and continuous improvement.

We train youth to produce high quality data about community assets that everyone can use to improve the human condition.

High school students are employed as community data scientists. We train youth to apply scientific method and mobile technology to capture data about all the public-facing businesses and organizations serving their community. MAPSCorps provides the first paid employment experience for half of participating youth.

Our data boost local economies by making sure every public-facing business and organization is on the map. We’ve mapped more than 25,000 businesses and organizations in Chicago and New York City.

Get assets that everyone can use!

MAPSCorps is a 501(c)(3) nonprofit based on Chicago’s South Side where the idea was born. The organization grew out of the South Side Health and Vitality Studies, led by the research laboratory of Stacy Tessler Lindau, MD, MAPP, at the University of Chicago.

In 2016, MAPSCorps became an independent nonprofit, with successful programs covering nearly half of Chicago and several ZIP codes of Harlem and the Bronx in New York City. Since then, MAPSCorps has expanded in Chicago, Detroit, Niagara Falls, and the counties of Nash, Edgecombe, and Watauga in North Carolina. MAPSCorps also helped inspire the Local Asset Mapping Program in the Liberties area of Dublin, Ireland.

Are your asset data as good as you think? Conducting a comprehensive census of built assets to improve urban population health - Journal of Urban Health

Our first priority is to close the information gap and shine light on assets in higher poverty communities.

MAPSCorps promotes health and economic vitality by producing an annual census of high-quality data that everyone can use. MAPSCorps data are being used by doctors, nurses, social workers, community planners, teachers, governments and residents.

Engaging youth as data scientists to improve the human condition.

We partner with local youth employment agencies and community-based organizations to provide meaningful work experience for the youth and high quality data for the communities they serve.

Community partners recruit and supervise the high school youth, provide the daily meeting space during the summer census, and serve as local champions of the program.

MAPSCorps students become confident and capable communicators and meet high standards as they develop basic job skills. Youth are challenged to demonstrate personal integrity and apply their best critical thinking skills to the scientific, health, and civic engagement components of the MAPSCorps experience.

MAPSCorps produces an annual census of high quality data about all the businesses and organizations in a community. These data are used by healthcare professionals, policymakers, researchers, leaders, entrepreneurs, residents and others for better health, well-being and economic vitality.

MAPSCorps partners with the Cook County Land Bank Authority (CCLBA) to inventory the condition of vacant and distressed properties in Chicago. CCLBA uses the information to promote redevelopment and reuse of the properties to revitalize communities.

MAPSCorps youth scientists generate valuable data that are published to the Chicago Department of Public Health (CDPH) Chicago Health Atlas portal. Community members and organizations can use the tool to look up health resources available in their communities.